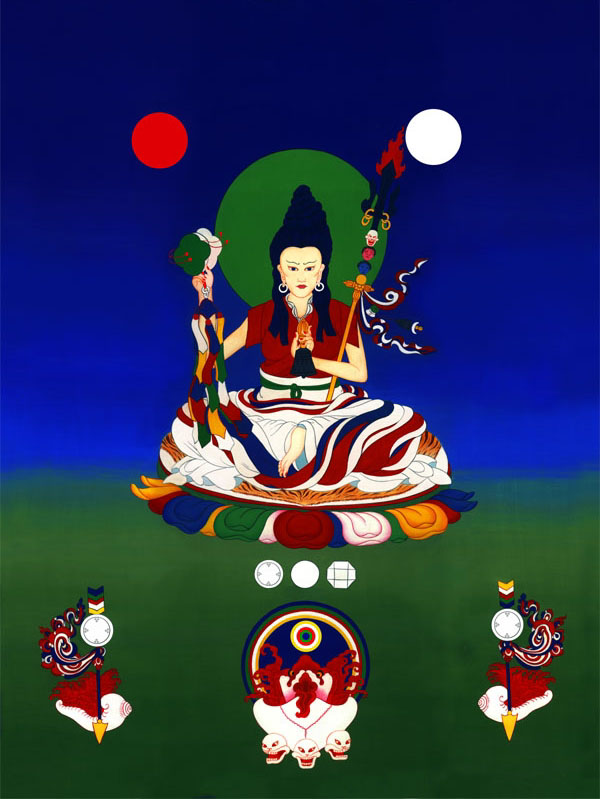 Khandro Chenmo Yeshé Tsogyel said:
My activity emanation will appear in Tsang, and she will be known as Jomo Menmo.